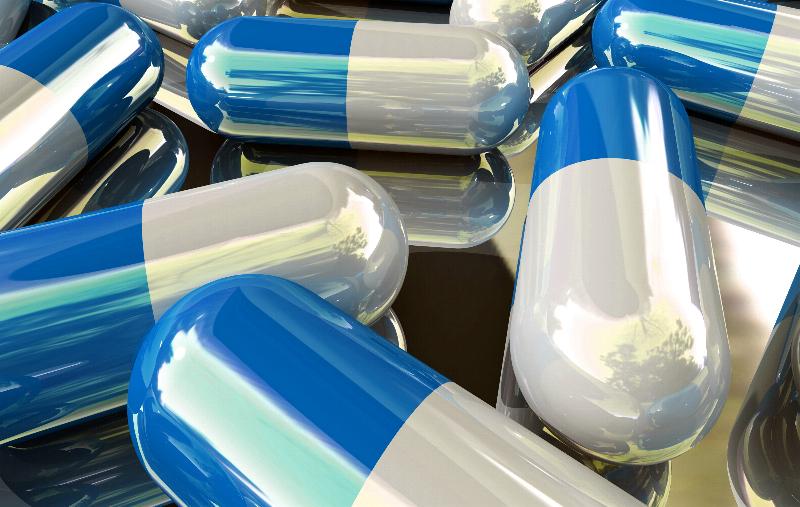 The Dangers of Overdosing

Acetaminophen is the ingredient in Tylenol. It is used as a buffer in many pain medications.

An episode of NBC's Dateline focused on a person who took 100 Vicodin a day. They overlooked the fact that this person had more to fear from the acetaminophen in Vicodin than the actual Vicodin.

Each Vicodin tablet contains 500 mg. of acetaminophen. Pharmacists interviewed say that in adults, toxicity of acetaminophen can occur at a level as low as 5.85 grams with 10 grams being considered fatal. Anyone taking 100 Vicodin a day would have ingested 50 grams of acetaminophen. Their liver would give out and they would drop over dead.

The sad part of this is teenagers are doing this in record numbers without being aware of the dangers.

There are situations where Vicodin and other medications containing acetaminophen are used long term under a doctor's care. The problem with stories like Dateline's is that the public hears this and is afraid to use a very effective pain medication or suspects anyone taking Vicodin of being addicted.

Addiction is defined as needing more and more of the drug, a desperation so deep that the addict will do anything to get the drug, and has nothing to do with pain control.

More than eight million Americans are permanently disabled just by back pain. Add in the millions of other people in chronic pain from other disabilities and diseases and you have tens of millions of people who need effective pain control Stories like this scare both patients and physicians.

These are people in real pain, needing real treatment, who are not about to take 100 Vicodin a day (and die from acetaminophen overdose). It is not manufactured pain.

This ridiculous story claimed Vicodin is "white collar heroin." Such false stories cause serious stress, anger, and outrage for patients with real injuries and real pain. Dateline also included a small segment on a man who has been able to live a normal life for eight years by taking a prescribed dosage of Vicodin, administered by a physician. Even in this case, Dateline emphasized that this man was addicted to the medication.

Not Everyone Becomes Addicted

Dateline skirted the borders of claiming outright that anyone who takes Vicodin will become addicted to it, but the inference was clear.

Many groups of people in pain have formed activist organizations to fight this very kind of inaccurate information, such as the American Society for Action on Pain. Several states already have intractable pain laws, requiring physicians to treat pain and protecting them from prosecution for doing so. We need to pass legislation in every state to put such laws in place.

The United States' Drug Enforcement Agency has decided to pursue physicians, resulting in the suspension of medical licenses. On September 16, Dateline ran a second story about a physician who is no longer allowed to prescribe pain medication. When another physician assessed the doctor's cases, he said he would have prescribed more medication considering the condition of the patients involved.

Dateline should be more worried about drug smuggling, sales, and the growing use of heroin and illegal drugs among young people.

According to Paul D. Goldenheim, M.D., Vice President of Purdue Pharma L.P. in Norwalk, Connecticut, "Proper use of medication is an essential weapon in the battle against persistent pain. But too often fear, misinformation and poor communication stand in the way of their legitimate use."

Don't believe that anyone who takes Vicodin will become addicted, forge prescriptions, and end up in jail.

DO believe and anyone who takes that quantity of acetaminophen can overdose and die.